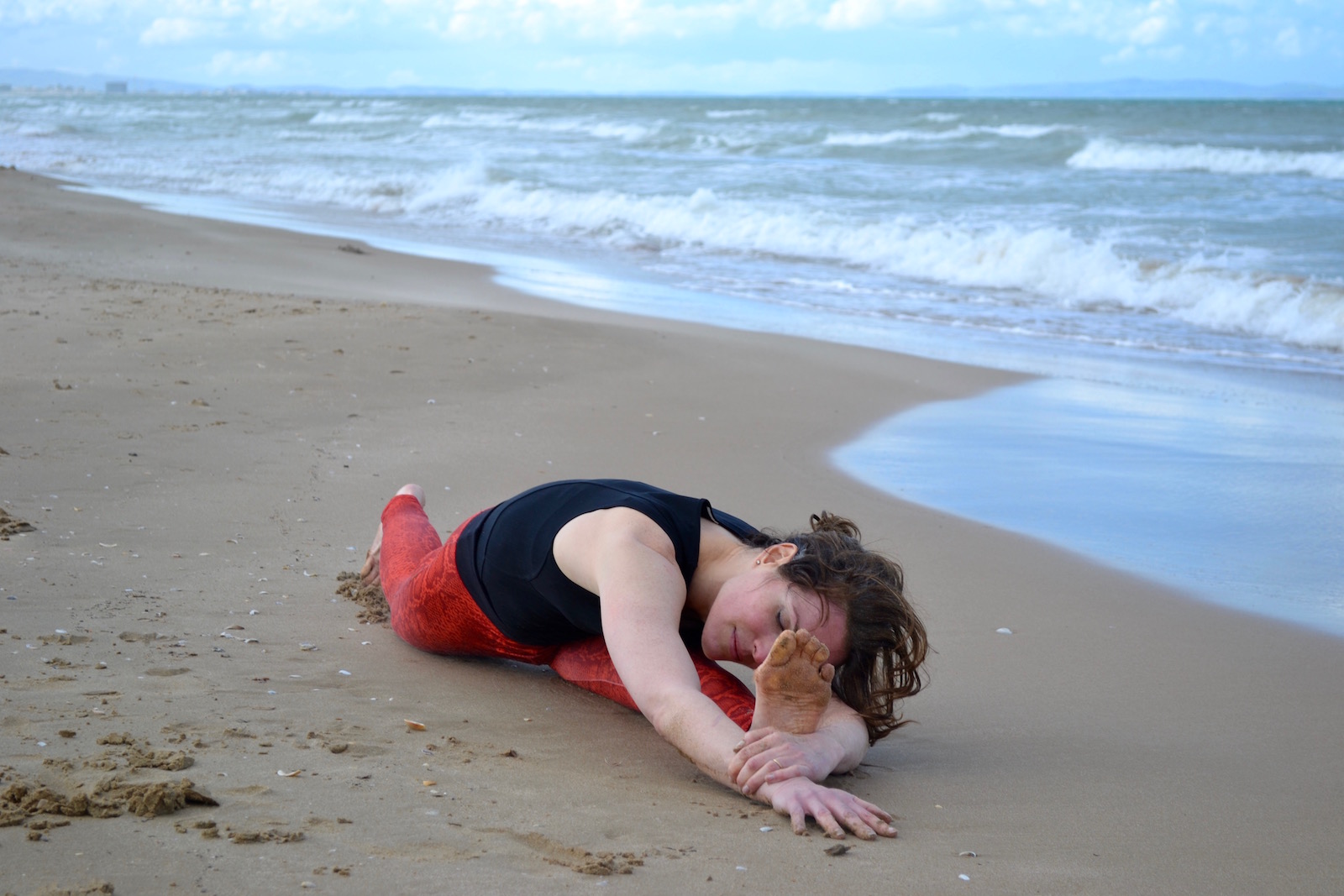 During the mid-way point of my journey in India, I stayed in Rishikesh; the land of yoga ashrams and yogis. Many great saints and sages have travelled to these sacred mountains seeking solitude from their worldly existence and the possibility of enlightenment. The word ‘Rishikesh’ literally means the land of the preserver (Vishu). I have also heard people say if you want to be closer to God then go to Rishikesh.

When I first visited Rishikesh in 2000, I never wanted to return. The heat, dirt, congestion, foul smell and the endless Sadhus seemingly wandering around coupled along with my irritation, and lack of attention, made me have this itchy, get out of here feeling. I told myself then never again. I will not go here again.

But by now at the time of writing I have made two more trips.

On my most recent trip, I took what I guess could be called a self-imposed week of silence. I deliberately withdrew from the external world that also included no computer, internet or phone. My teacher Swami Veda (a senior disciple of Swami Rama) told me, “at some point in your spiritual progress an urge to silence arises uninvited; a wave that carries the mind self-ward, atma-ward.” For me, I felt like the best place to do this would be at the ashram in Rishikesh. It is not only nestled amongst the mountains but enveloped by the Mother Ganges.

I am not really sure what I was hoping to accomplish during my retreat (if anything at all). Probably my biggest aim was to deepen my practice. I felt like all the work I had done was leading to this time alone. The Buddhist teachers and Gurus all talk about how the attachment to the body as a lack of understating of the impermanent nature of relationships, circumstances and self-created identifies. I felt, to be really honest, I had become too attached to my asana practice. I had learned to practice super deep backbends of yoga and difficult arm postures but deep inside I felt, “so what?” It was as if all my training was a lesson in learning to leave it.

For me, this period of silence had very little to do with the practical act of ‘not talking’. This didn’t seem hard to do. The ancient texts of yoga describe the mind as being like a cow out to pasture. It has no consistent stream of thought and moves from one idea to the next, reacting and responding out of habit, and conditioning. Taking a step toward external silent was a way to restore my natural state. And this restoration was difficult.

I basically understood from my studies with Swami Veda that my retreat was not a program in learning new techniques either. In fact, there is nothing new to learn. The best method is to apply whatever I already know in the best way I could. During my silence, I wrote, I walked and I sat. I did not read, talk to anyone or watch youtubes, listen to music or engage in any external activity. My practice as far as I can describe it was one in which I was going to try to stay present moment to moment. While at the ashram, my life was pretty simple from the food I ate to meditation and walking. Every day I walked out of my cottage and around the grounds. To my right were the Himalayan mountains stretched out like a lazy dog while to the left was the Ganga, rushing, running and moving.

Because of the way, I was not engaged in any of my normal activities it felt like the five days was a month. It also rained heavily for four of those days. One of my most vibrant memories I have was walking to breakfast in knee-deep water. I borrowed an umbrella and we walked slowly to the hall. A brief walk of two minutes now took about ten minutes. I remember a teacher at the ashram looked back to see if we were all together. I lifted my umbrella and gestured to him all was fine. He laughed and kept on walking. I wasn’t wearing any shoes and my pants were rolled up to my thighs.

This practice of staying present during all day long was very hard. I only broke my silence verbally twice when I said hello to a month-old calf and a cat. But many times, I just felt like being a lazy dog. Just sitting, being, breathing, blinking, thinking.

At the end of my retreat I formally concluded it by chanting the sacred word, “aum”.

Shortly afterwards, I packed up my things and travelled to Mysore. While I resumed more ‘normal’ activities, I felt my retreat at the ashram was really full.  As if I had been engaged in all kinds of events.

But the truth is, I was alone and not lonely. I felt like I had vaguely touched a space that is not marked by time or identity.

A simple place of being.