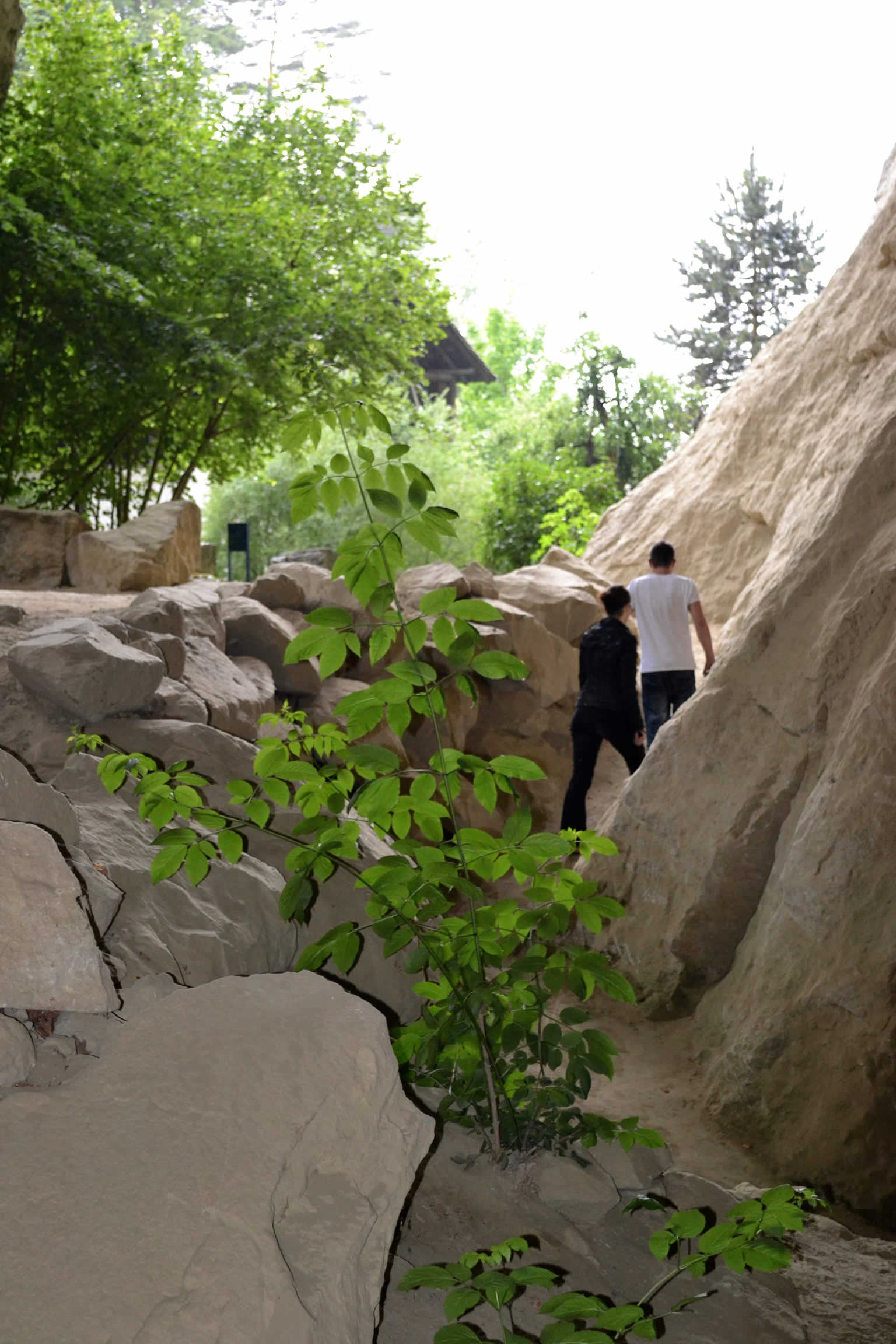 Along my path, I have been asked many times by my students, “Have you  ever met a real Yogi?”

“Have you seen any saints or sages in India?”

“Have you ever met the ideal person”, was the exact wording of one student.

I believe, by now it is almost impossible to find any ideal person in a world so full of personal agendas and mainstream teachings. While I don’t discount that I have met some very authentic teachers and certainly some of my teachers are a true Master of their craft, I have a feeling that the real spiritual giants left this world a long ago. For the Guru is not someone so easily found. Or, as one Master used to say to me, “the real ones are not handing out their business cards.”

With that said, I know for a fact that many people have seen and spent years with many of the great ones. Yogi’s like Swami Sivananda and his disciple Vishn-Devananda  are some of the greats I think of. They are to me beings who truly ‘walked the talked’ and ‘talked the walk’.

I can honestly say while I have not met any ideal persons during my travels, I have met real Yogis and including a healer.

To me, a Yogi is also a healer; having the ability to heal someone beyond conventional methods and seeing into their inner most nature. A genuine healer is perhaps as well someone who probably doesn’t even know they are healing others. Or, rather they never set out to do so other than to help a friend and by some strange set of circumstances ended up honing a great gift. Emma Kunz is one such healer whom I also never meet in -person, but meeting her work seemed as powerful including visiting a healing cave. Known as the Grotto (the German word for cave) located in Switzerland is a profound healing rock that Emma discovered.

Described as, “a visionary among the blind” Emma Kunz (see more of her work here) possessed a rare gift in healing along with  telepathic powers. She came at a time when the supernatural, the unforeseen and the intangible were not highly revered. And yet, her work, research and ability to transmit healing to many people  has lived well beyond that of her physical death. I myself find this amazing and also how I knew nothing of this woman before I made a trip to Waldhutt Wurenlos, Switzerland. It was there in which I visited her previous residence; now a museum that showcases her work since 1983 and spent time in the healing cave.

Below are some of the abstract drawings created by Emma Kunz; a Swiss woman who discovered

healing minerals in a rock called AION A (a Latin word meaning ‘without limitations‘).

She is considered one of the truly greatest female healers during her millennium.

That fact of being without any training or study is utterly amazing in the work she produced. One might even say

she was being lead by a higher power or force that allowed her to be a healer, an artist, researcher and a prophetic figure.

She used a pendulum to create her drawings which were not geometric, scientific shapes but a spiritual evolution for her.

Although Emma did not consider herself an artist, she left behind an incredible legacy of healing and restoration through

her artwork. Much of her work in the form of drawings gave her insight into prescribing the right remedies

for her patient’s illness and/or was an uncanny ability to foretell future events.

Living in Swiss villages for most of her life, her drawings are reflective of the ‘unforeseen’

energies within the tangible world.

I took these images in the museum where she is believed to have worked steadily into the night.

I think there’s a lot you can see and feel from them.

Of interest, she was once asked to “repolarize” the energy field of Audolf Hitler from a distance.

It is said the pendulum in which she worked with to form the shapes of her drawings began to fly around the room.

She expressed there was too much negative energy and stopped the process.

Each of the below drawings are laid out in the museum (just as you see here). And meant to be reflected upon.

In fact, special instructions are laid out in the museum to spend time with each of them.

Take a moment to look at each individually.

Spend a few moments with each; noting where your eyes go.

Seeing what colours stand out, melt and the overall impression or view you are left with. 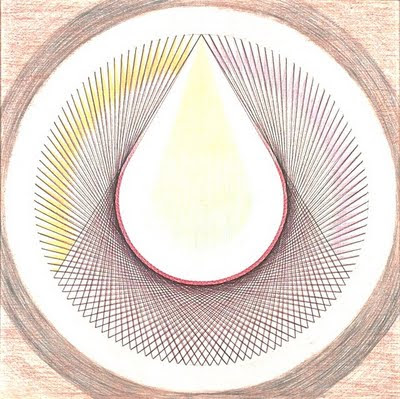 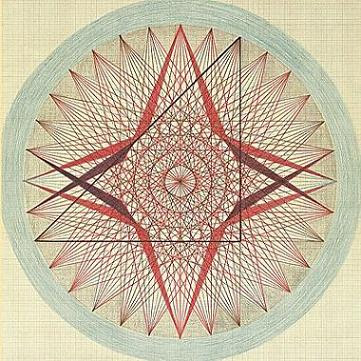 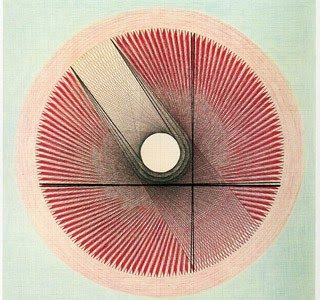