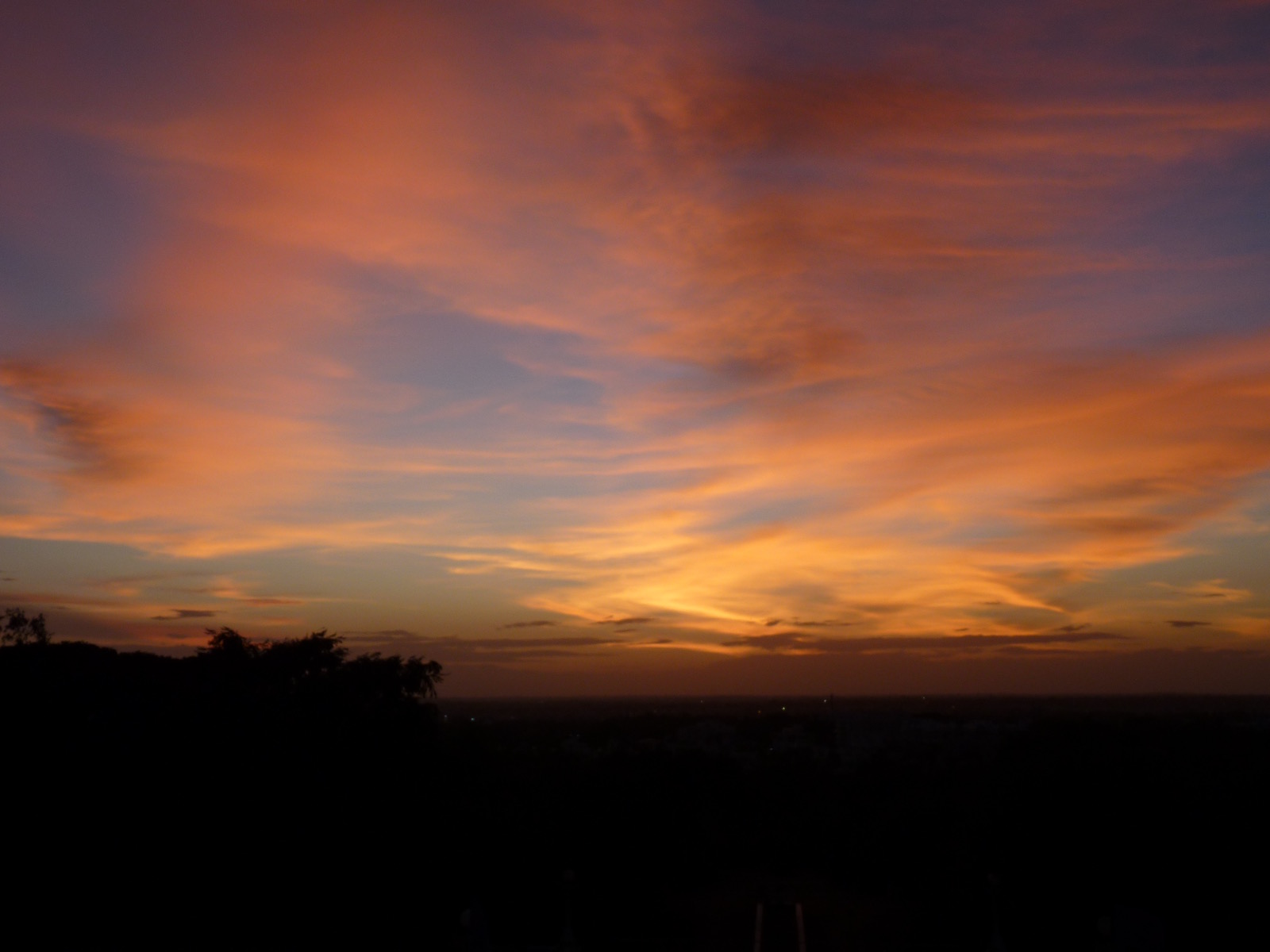 The Unlikely Journey to India

Thoughts on returning to India (an excerpt from my master’s thesis on Yoga in School, 2006).

My first memory of India was as a child. On a crowded bus a middle-aged Indian woman offered me her seat. She actually wanted me to sit on her lap and was very persistent about it. Being quite shy as a child, I recall my mother saying it was okay. The woman was happy when I crawled onto her lap and her friendliness made me feel like she knew me from a long time ago. It was a strange sense of familiarity that has remained with me some 30 years later.

At the time of writing, I had now been to India six times. Today, I have made another nine extended visits. It’s probably no coincidence the way India is often referred to as women or personified as Mother India; a land that heals, embraces, comforts and protects. Travelling to India can elicit the same deep emotions one has for their own mother. For India, like a mother, has a way of creeping under your skin and nudging you to be with her. As a yoga teacher, it may also be easy for me to justify my repeated trips, because without this my first trip would never have been taken. In India, I have the time and energy to learn more about the practices of Yoga. However, over the years my sojourns have been equally inspired for the sake of India herself.

When I think of India, I am bombarded with many contrasting images. There are snap shots of a girl begging while holding an emaciated baby, a row of mattresses on the railway tracks, a man washing his hair in the market, a kid peeing in the street and a dead body sitting on a chair. If I were to make a home-movie it would include women doing rangoli on the steps of their home, a local man kissing a cow and men sipping chai during sunset. My personal experiences also mirror the extremes of taking cold showers at 4 a.m., squat toilets, traffic jams, walking many kilometers to class and sharing a room with mosquitoes and lizards. The slip side has been posh hotels, sleeping in a fort, riding a camel, wandering around ancient temples and eating with my hand.

During my early travels, I was amazed to understand how interested Indians were of foreigners. I was equally upset by being asked hundreds of time, “Madam – what country you?” “Madam – your good name?” and “How do you feel about India?” My reply, “I like India” seemed so lame next to such exuberance. How do you express the way the Himalayan mountains hug you? How do you convey the energy of the Ganges? How do you explain the way you love the whiff of incense?

As a woman travelling alone, I was amazed by the misconceptions Indians possess of North American women. That is, looking for sex. I guess, if it were for sex we’d just stay at home. When I return to Canada, I am faced with an equal number of misconceptions. Many Westerners assume India is hot; no one thinks there is snow or even safe regions. More outstanding than this was the time a fellow traveller told me she felt the beggars looked content.

That’s a bold statement, which assumes too much.

If I were to name the most difficult aspect of India I would have to say it has to do with the way that pretending to ignore the poverty becomes a way of coping. The poverty is constantly in your face; a fact you cannot escape. Every return trip to India makes it harder to handle what I call the four facts of India.

Fact One: It’s a given to give money to beggars and have a gang of them swarming around you too.

Fact Three: It is easy to get pissed off despite having my full stomach, clean clothes and a return ticket.

Fact Four: The locals frown at you for giving larger sums of money to beggars. “Give 1 rupee. That’s enough!” is what I am told.

Returning home reaffirms these facts in comparison to normal life in the West. My yoga students remind me these are the reasons why they would never go to India. From this perspective, I am hardly inspired either. And yet when it comes right down to it, I continue to return to India, because it’s a culture full of life, energy, chaos and urgency. While it is true everything seems to take forever to get done at the same time, there is an uncanny sense that the ‘now’ is the ‘now’.

Shopkeepers perform puja (worship) before serving the first customer of the day. Vendors kiss the money they receive and people greet you with their hands in prayer. Undoubtedly, there is a sense of the divine in even the worst and most mundane condition. Becoming a part of these scenes has allowed me to reflect on what it means to be a Westerner. In short, what it means to be a white woman and a person of privilege. Something I first became aware of when I lived in South Korea when Koreans told me in my face, “You are a westerner”. Without this experience, I doubt I would have considered the notion of me being a Westerner quite so intensely. But definitely  made me look at how being from the West has shaped my attitudes, thoughts and notions. Perhaps even all the assumptions on I make on how to get things done and a general understanding about it.

As I prepare for my next visit to India, I mull over how this whole thing got started in the first place.

By now, India is such a big part of me, but I know I will never be a part of her. It is funny when I think of the ‘me’ who knew nothing about yoga or India at all. For if someone had ever told me, “You will go to India and return many times”, I think I probably would have laughed.

However, it’s like the woman on the bus. She wants you to sit next to her; she will not take no for an answer.

Originally published in Yoga as a Curriculum Subject: The Teaching and Learning of Yoga in a South Indian School, (2006, Graduate Studies, York University, Canada).