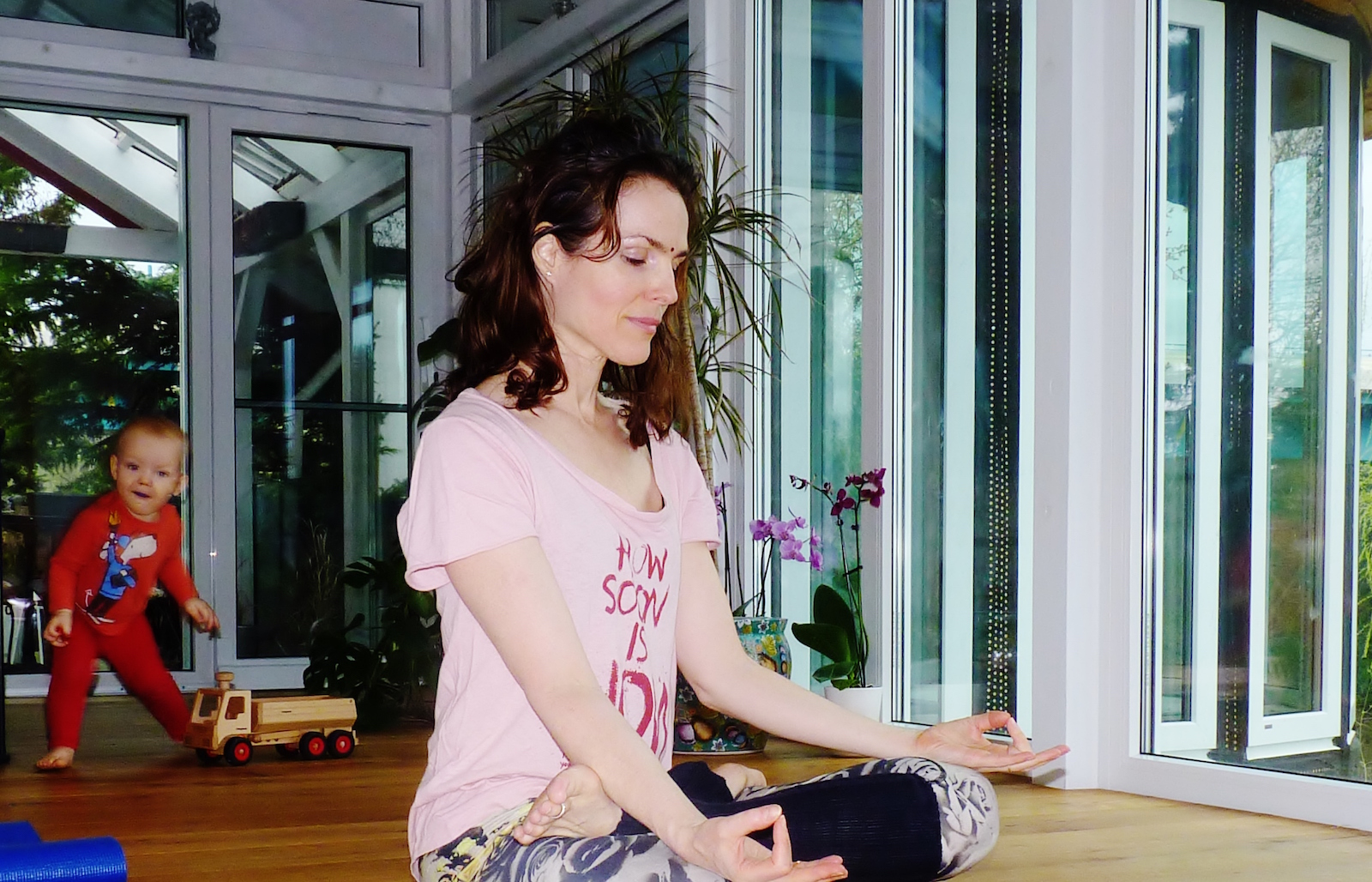 When Yoga Comes to School

What Yoga as a curriculum subject in school looks like and why children should have one.

This is LA! Million dollar cars, movie stars, muscle beach and the walk of fame. But what does any of this have to do with Yoga in school and spirituality in education? Well, quite a lot actually as quietly over at the Marriott Airport Hotel the 3rd annual conference on Yoga Therapy and Research was taking place in early March.

The International Association of Yoga Therapists (IYAT) is a 20-year old organization. Their mandate is to merge the practical aspects of yoga with research on yoga as a form of therapy. Yoga teachers, educators, yoga enthusiasts, therapists and professionals from the medical field joined together from 14 countries and over 50 North American states to share their knowledge and experience. As a yoga teacher, I was invited to present my 2-year ethnographic study on yoga. My research focused on the teaching and learning of yoga as a curriculum subject in a private school located in Mysore, India. Qualitative by nature, my research posed the question, “Why Yoga in School?”

At the school in India, the principal implemented yoga into the curriculum on the belief that students could improve their focus, flexibility, overall health and reduce stress. From grades 1 to 12, the students attended 40 minute weekly yoga classes. Each class included the physical exercises, the use of Sanskrit and chanting. Words such as Om (one of the oldest Sanskrit sounds) and Shanti (meaning to honour the inner light) were regularly chanted. The students who participated in my study often talked to me about feeling healthier and becoming better focused after learning yoga. They also talked about God by making reference to a higher being. For them spirituality was linked to daily activities, such as prayer and meditation.

Yoga is a spiritual tradition that spans over 5,000 years. It is also considered a holistic practice as it addresses the body, mind and soul. The practices of yoga are part of an eight-fold path called Ashtanga Yoga. This includes ethics, observances, the physical postures, breathing, concentration, meditation and nirvana (or blissful state). From the yogic point of view, nirvana is our natural state but has been temporarily covered by the afflictions of the mind. These afflictions are understood as laziness, depression and aversion.

Some of the questions that arose from my research in India was how transferrable are the teachings to the West? Can yoga be taught as a spiritual tradition in the Western school system? How difficult would it be to maintain the theoretical underpinnings of yoga, which relate to the notion of a divine being? Is it realistic to teach students about a higher self? How much of the practice would have to be secularized or watered down? Would the traditional aspects of yoga become lost? Would the benefits still be the same?

At the time of my research, the teaching of yoga in school was still relatively new both within North America and India. Over the last 5 years this situation has changed dramatically with yoga having made its way into the mainstream. Today yoga is not only at the health club, but taught in school at recess or as an after-school activity.

At the IYAT conference yoga teachers and therapists expressed their belief that yoga provided students with the techniques to heal and empower their lives. They had taught the postures, breathing, relaxation and concentration techniques of yoga within a variety of contexts. These ranged from relaxation exercises for elementary students before a test, as an anti-violence and bullying program, to teenagers diagnosed with depression and anxiety, as well as drug and alcohol addictions. Amazing real-life stories were shared on how yoga had helped students to get off drugs, out of depression and to improve their focus, concentration and self-esteem.

The most interesting aspect, however, was that much of their success was as a result of not making any attempt to teach yoga as a spiritual tradition. The use of Sanskrit, chanting and bowing was omitted. One teacher said laughingly, “I just don’t go there.” Given yoga’s connection to Hinduism, many educators seemed to understand that battling people’s notions on spirituality could undermine the basic teaching of it. Many deliberately steered away from the concepts of a higher self or a divine power.

During my research, a teacher once told me, “It’s not Muslim, Christian, Hindu or Buddhist that matters. It’s the benefit. That’s what you have to see.” Without question these benefits are being seen, but is it enough if we eliminate the spiritual aspects or cut it out completley? At one of the workshops a fellow participant expressed their concern that in omitting the spiritual aspects of yoga the practice could become superficial. Rama Jyoti Vernon, an American spiritual teacher, who was leading the discussion paused and replied with,

“Trust yoga. It finds its way.”